TERASMALUKU.COM, Jakarta,- The government will set bounds for the number of tourists to Komodo Island in East Nusa Tenggara, rather than close it, to revamp the tourism spot, Coordinating Maritime Affairs Minister Luhut Binsar Pandjaitan stated.

“Komodo Island will not be closed. We will rearrange the island, in collaboration with the local government and related institutions. A restriction will be placed on the number of tourists to Komodo Island by rearranging its ticketing system,” Pandjaitan noted in a statement here on Tuesday.

In July, Laiskodat had revealed that the island will be shut down to the public in early 2020 for conducting its environmental rehabilitation and to step up efforts to conserve Komodo dragons.

The administration will apportion US$7.17 million budget for the island’s rehabilitation. The island will be reopened after about a year as a premium tourist destination in line with the plan.

Pandjaitan stated that ticket rearrangement will be conducted through an annual membership system.

Those holding premium membership can visit Komodo Island and get to witness the giant lizard living on the island. However, those, with a non-premium membership card, will be directed to other locations within the National Park to see the Komodo dragons.

“They (non-premium members) will be directed to visit other islands, such as Rinca Island,” he stated.

Speaking in connection with the management of Komodo Island, the ministry’s Deputy for Infrastructure Ridwan Djamaluddin explained that the government will build the Komodo Research Center in Komodo Island.

It will also reorganize the route for yachts to Komodo Island and Labuan Bajo and conduct the management of its logistics and waste production. “We have to build world-class infrastructure for nature tourism and adequate facilities outside Komodo Island,” Ridwan stated.

Komodo Island is located within the TNK that spans 137 thousand hectares, of which 60 percent constitutes waters. The park has 147 islands, including the five major islands of Gili Motang Island, Padar Island, Nusa Kode Island, Komodo Island, and Rinca Island.

The TNK is a habitat for 2,800 Komodo dragons (Veranus Komodoensis), including 1,040 heads on Rica Island, while the rest live on Komodo Island, Giling Motang Island, and other smaller islands.

In 1977, the United Nations Educational, Scientific and Cultural Organization (UNESCO) had named TNK a biosphere reserve, and in 1991, it was declared a UNESCO World Heritage Site. In 2012, it was listed as the New 7 Wonders of Nature sites.

The government data indicates that 1,727 Komodo dragons currently live on the island. Rinca, another island in the national park, is home to another 1,049 dragons.(Ine) 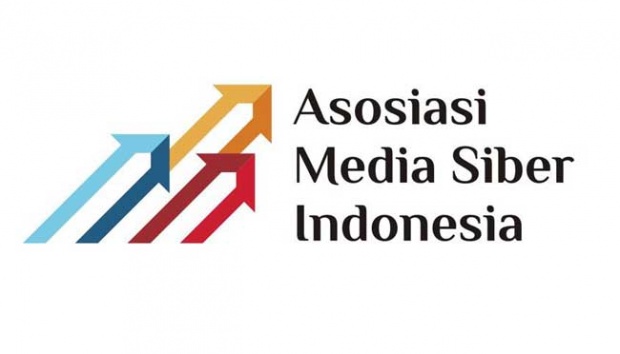